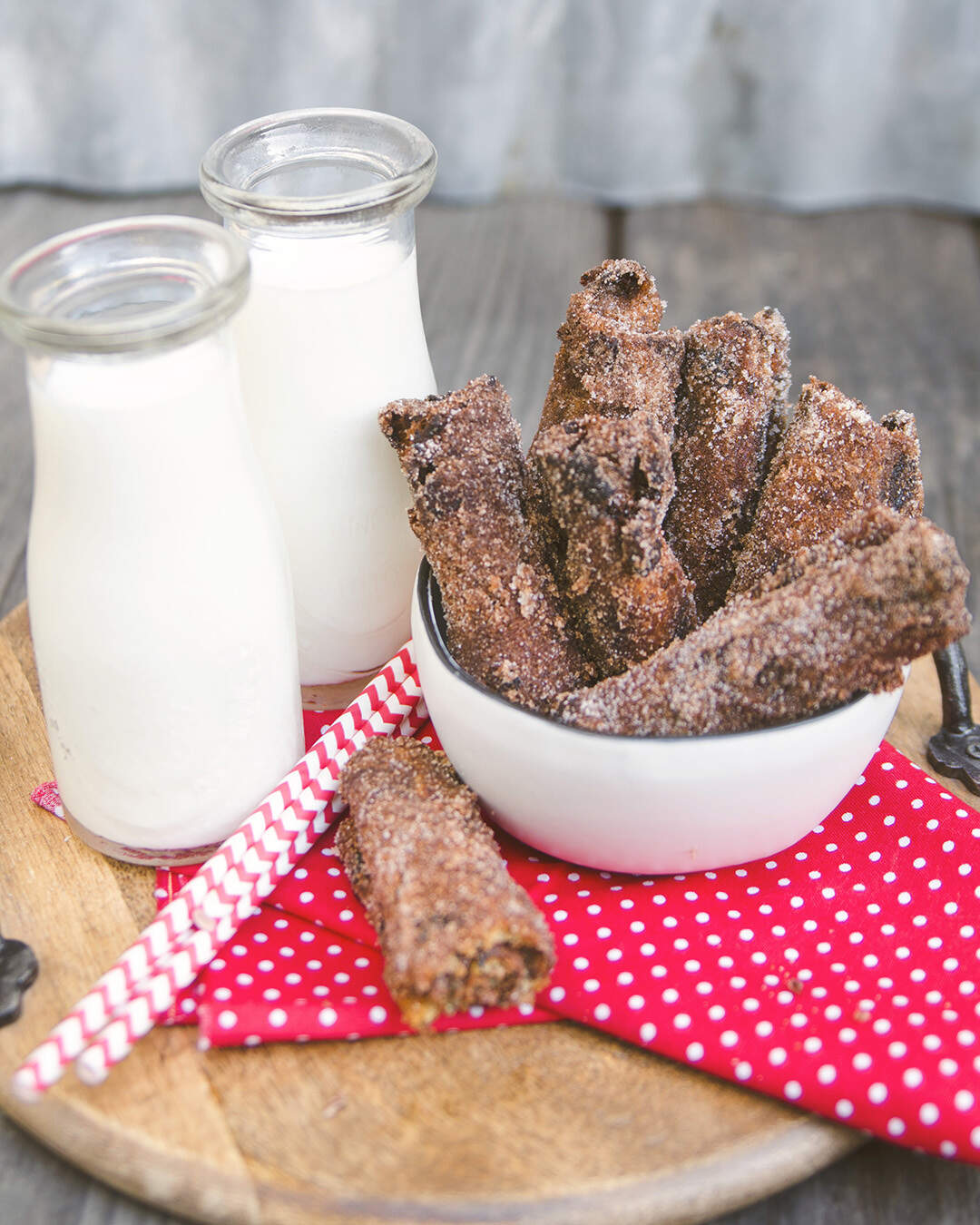 *Percent Daily Values are based on a 2,000 calorie diet. Your daily values may be higher or lower depending on your calorie needs 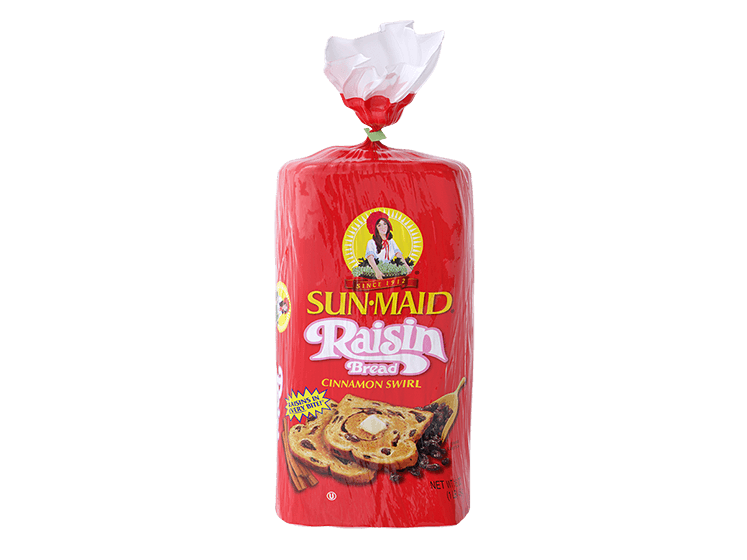 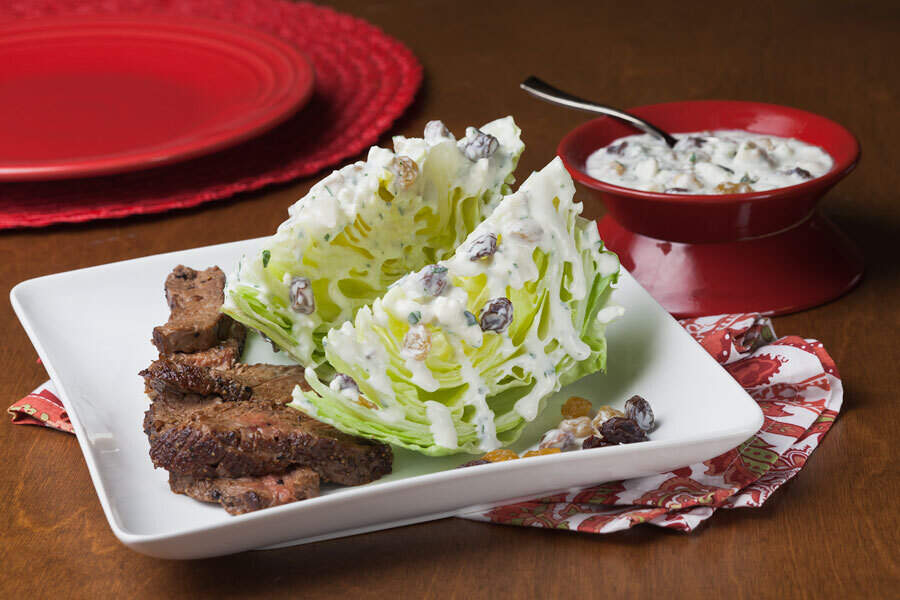 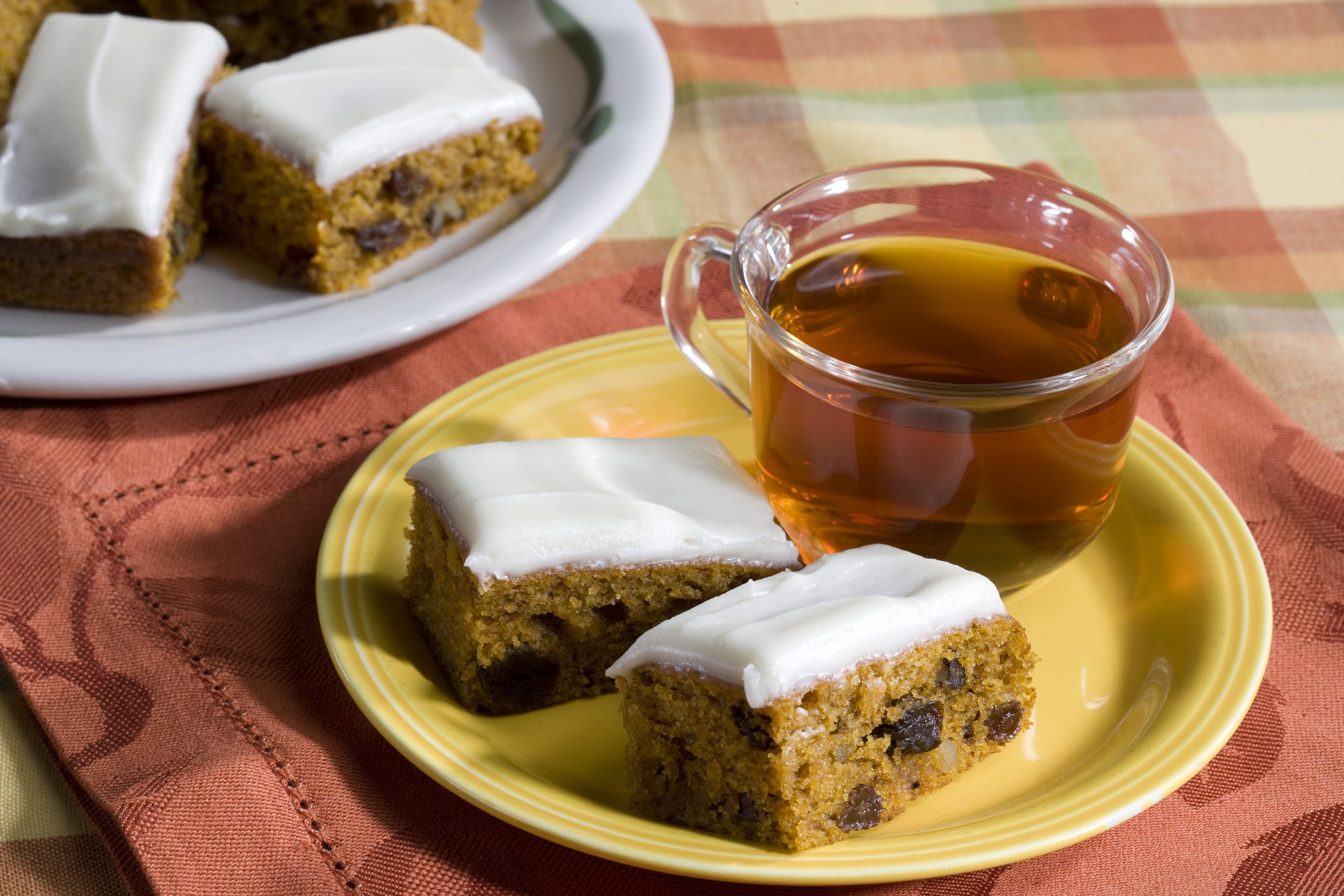 Cucumber Spritzers with a Chamoy Rim