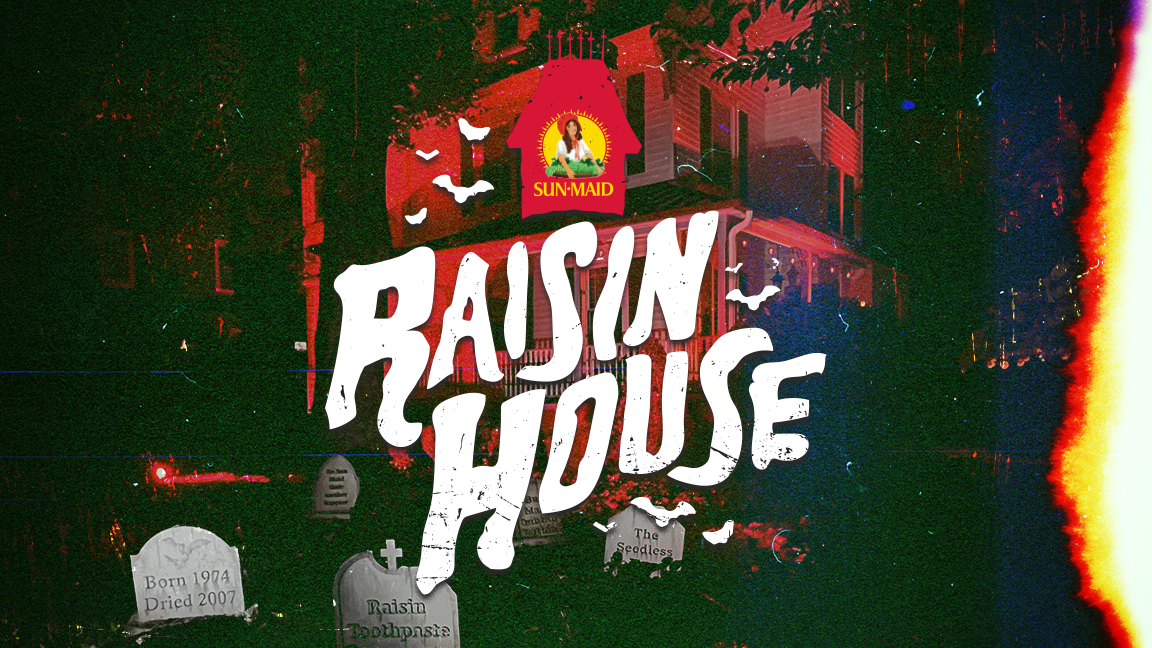 NO PURCHASE NECESSARY TO ENTER OR WIN. A PURCHASE DOES NOT INCREASE YOUR CHANCES OF WINNING. VOID WHERE PROHIBITED.

This promotion uses TikTok as a means of entry. This promotion is not sponsored, endorsed, administered, associated with, or certified by TikTok. Any questions, comments or complaints regarding the Promotion must be directed to Sponsor, and not TikTok. All TikTok logos and trademarks displayed on this promotion are property of TikTok.